Across the country, there is an increasing need for Hispanic organ donors, and Nebraska is no different.

Nationwide, multi-cultural communities make up 60% of those on the transplant waiting list – one-third of which are Hispanic. Unfortunately, the percentage of Hispanic and multi-cultural donors is disproportionately small.

“We have a greater need in the Hispanic communities because of health disparities sometimes, and there is a higher risk of kidney disease,” said Kara Cordell of Live On Nebraska. “There are a lot of people who need it, but there are just not a lot of people registering to be organ and tissue donors. ... There is more prevalence of high blood pressure and hypertension and things like that. The need within the Hispanic community is just understanding the importance of donation itself is really important, and getting more people to think about it, have the conversation about it, and if they think it’s the right thing to do, get registered as a donor.”

Cordell said donors can be matched with any ethnicity, but there is research showing a direct match is important.

“Ethnicity does not play a role in matching organs to someone,” she said. “They can be successful regardless of ethnicity, but there is some research out there that suggests that if an organ is matched to a person of the same ethnicity it may last longer. They may have a longer survival rate. The more people we can have from diverse communities, the better outcomes we might have for patients.”

Live On Nebraska spokesman Marcos Mora said the need for donors is growing across the board.

“You have 20 people a day who die waiting for a transplant, so there’s far greater need than availability for a transplant,” Mora said. “In general, we just need more people to register. You’re looking at a number across the U.S. and across Nebraska around 50%, there’s still a lot more people who could register. Nebraska alone, you’re looking at a waiting list for kidneys of about 230, livers are about 120, so we just don’t have enough people donating is the bottom line.”

Some people think they can’t be a donor because they’re in poor health or perhaps they’re a smoker, but there are many other ways a person's organs and tissues can be used.

“Most people, when they think of organ donation, they think of hearts, lungs, livers, kidneys, and that’s certainly what people are accustomed to, but there’s also tissue donation,” Cordell said. “That’s things like bones, skin, tendons, veins, and things like that can help burn victims.

"This is breast cancer awareness month. Donated skin is often used in reconstruction after someone has had a mastectomy, so that’s obviously very beneficial to people. Bones can help prevent amputations if somebody has had cancer or if they’ve had a devastating injury to their bone. Veins can be used in bypass surgery. There’s just so many ways that tissues can be used. You can help more people through tissue donation than you can through organ donation.”

Cordell said it is important to discuss your wishes with your family once you have made the decision to be an organ and tissue donor.

“Hugely important,” she said. “That’s a thing that we always emphasize because people obviously have varying opinions on donation, so we want people to understand their loved one’s wishes. So, if the time comes, and they’re able to be a donor, there’s no question, that they feel a sense of comfort knowing that decision has been made and not a sense of it being a surprise to them.

"Registration is a legal decision, and as an organization, we are required to honor that person’s decision. We don’t ever want that to be a source of contention or an issue for somebody’s family. We want them to be proud and to really feel good that their loved one is helping someone else.”

Organ donation itself is actually rather rare, Cordell said. The circumstances involved with donation means that person has to pass away within a hospital and they have to be supported by a ventilator. After that begins the process of matching blood and tissue types as well as checking antibodies to reduce the chances of rejection by the recipient’s body. After that is the process of matching up a recipient. That process can take days from when an individual is declared brain dead or the family has chosen to remove life support. After the donation is matched, the organs are transported and transplanted within hours.

“Tissue donation is more common because an individual does not have to pass away in a hospital,” Cordell said. “We just have to be able to begin recovery surgery within 24 hours after their death. With tissue donation, they’re not distributed right away. They go through a process of being evaluated for safety and then being prepared into the graft that the surgeons would need. In some cases, they’re stored potentially for up to five years before they might actually be used, so you can be helping people for a long time.”

Organ and tissue donation can save lives, Mora said as he related the story of a man he met whose pregnant daughter died.

“It was a sad story," Mora said. “She went into a coma, and she had a baby. The baby made it, but then they were also able to save three or four more lives, plus the child. It was just an incredible story there. It’s definitely out there, and to hear those stories, you know there’s a huge need. Someone may have passed, but you can help a number of people with that donation.”

Signing up to be an organ and tissue donor is an easy process. You can check the box at the DMV when you get your driver’s license or you can go to liveonnebraska.org to register or get more information. 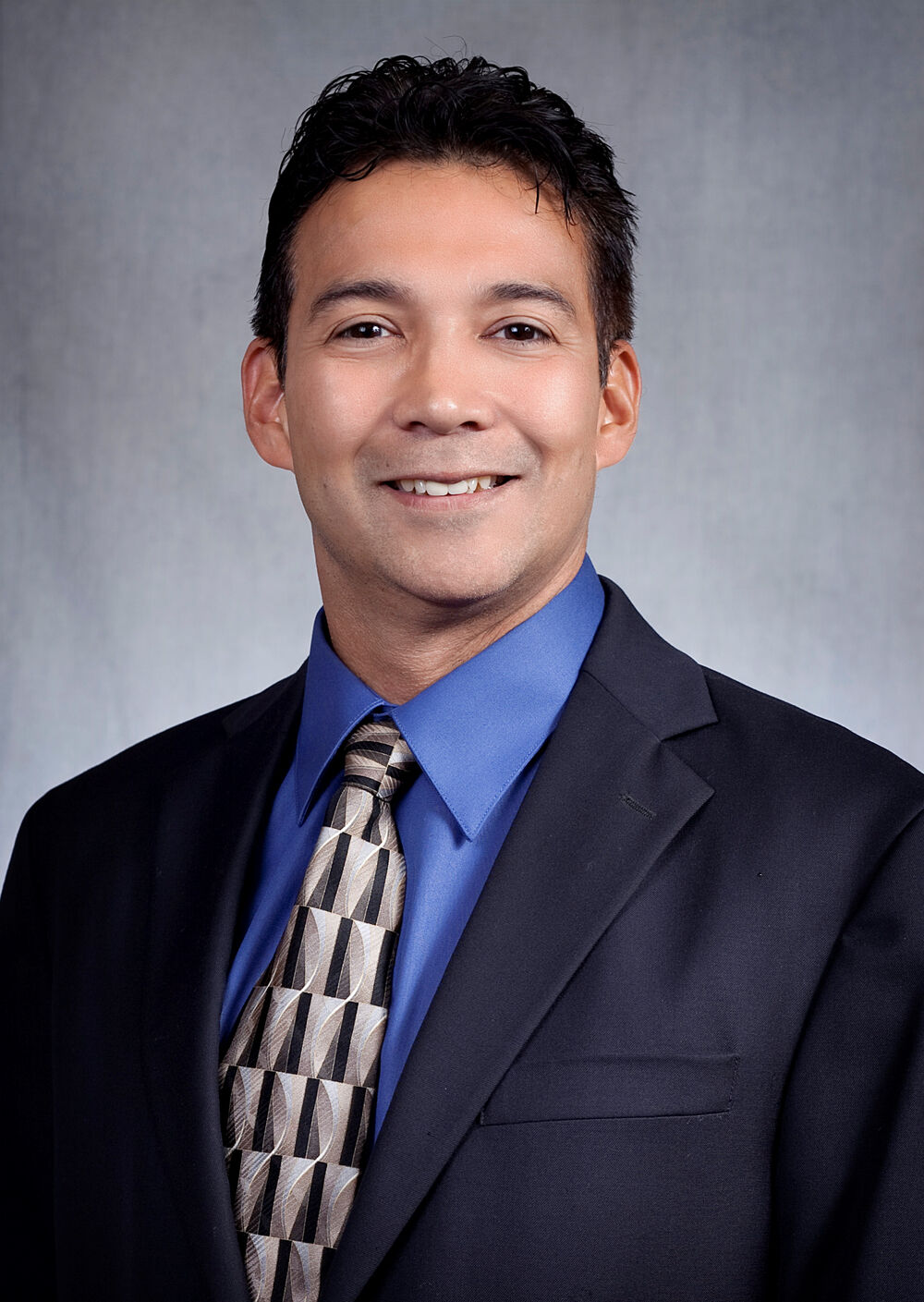 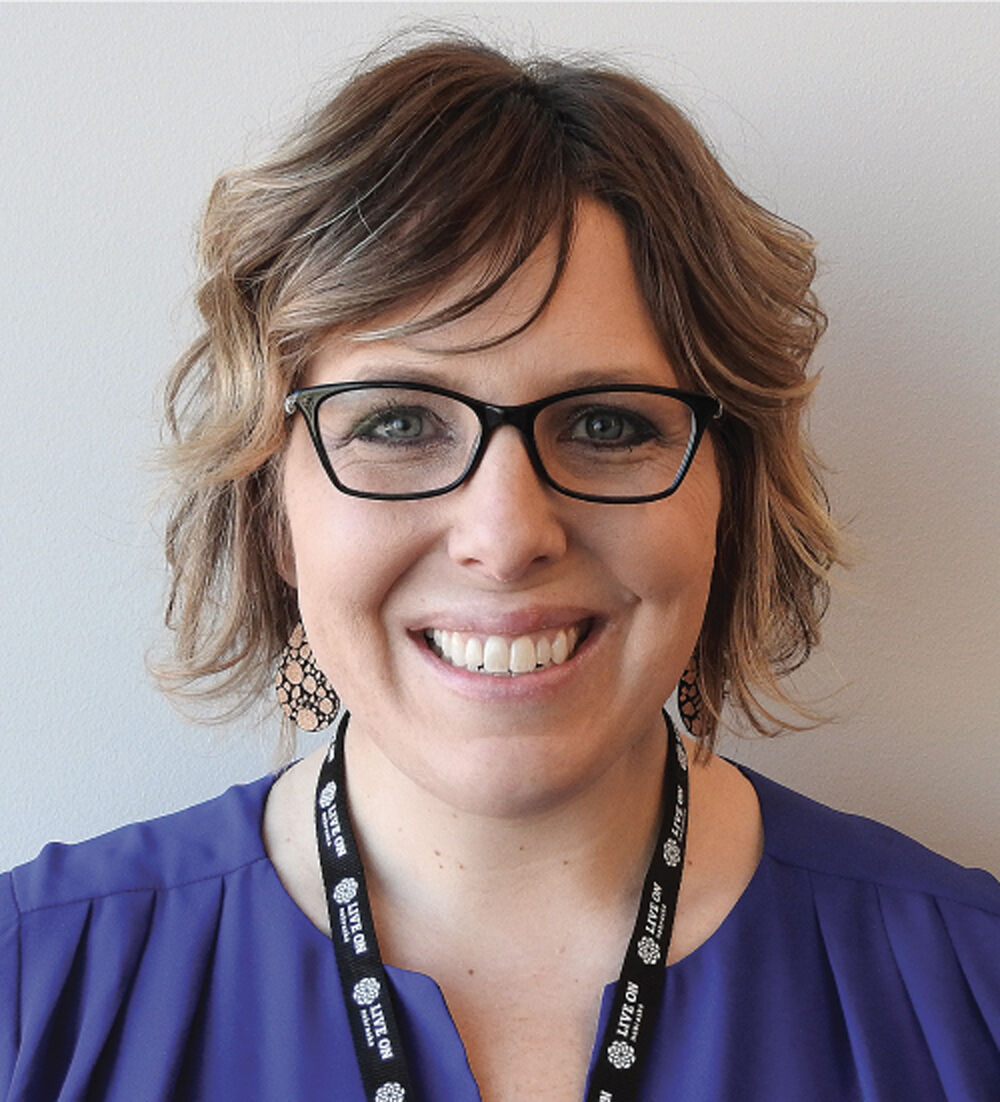