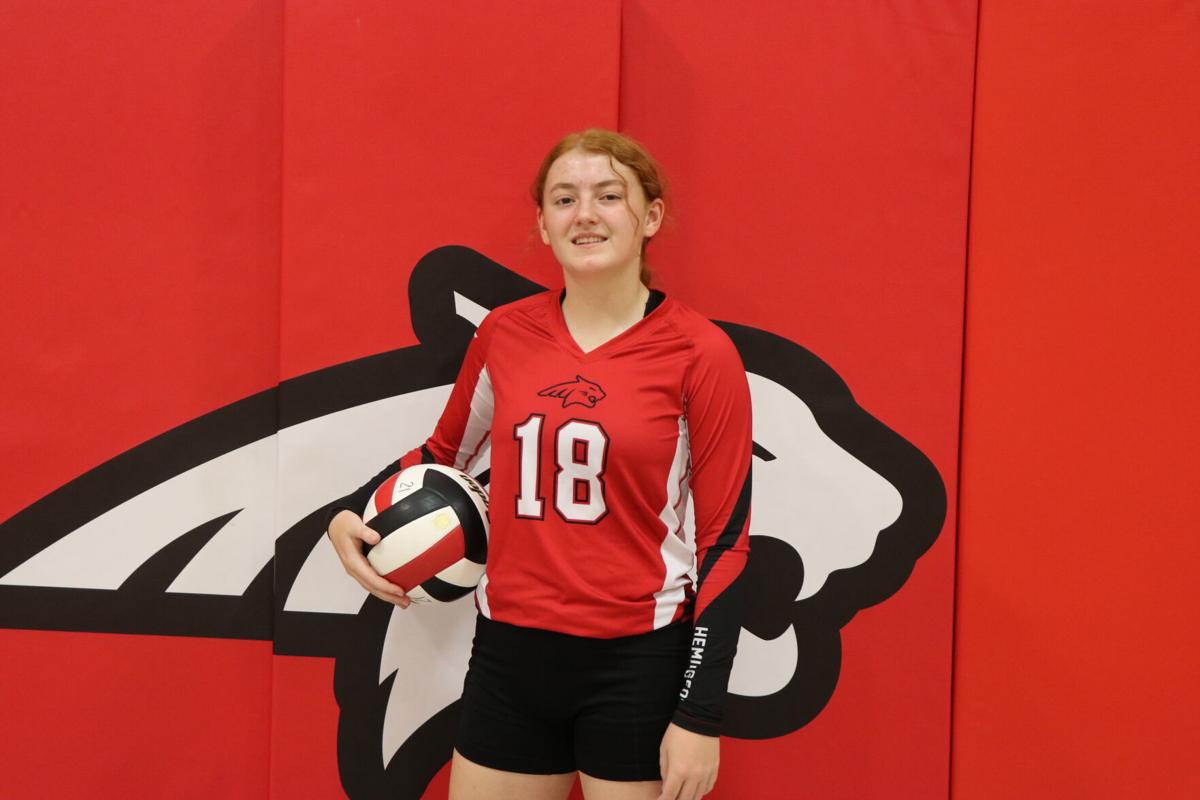 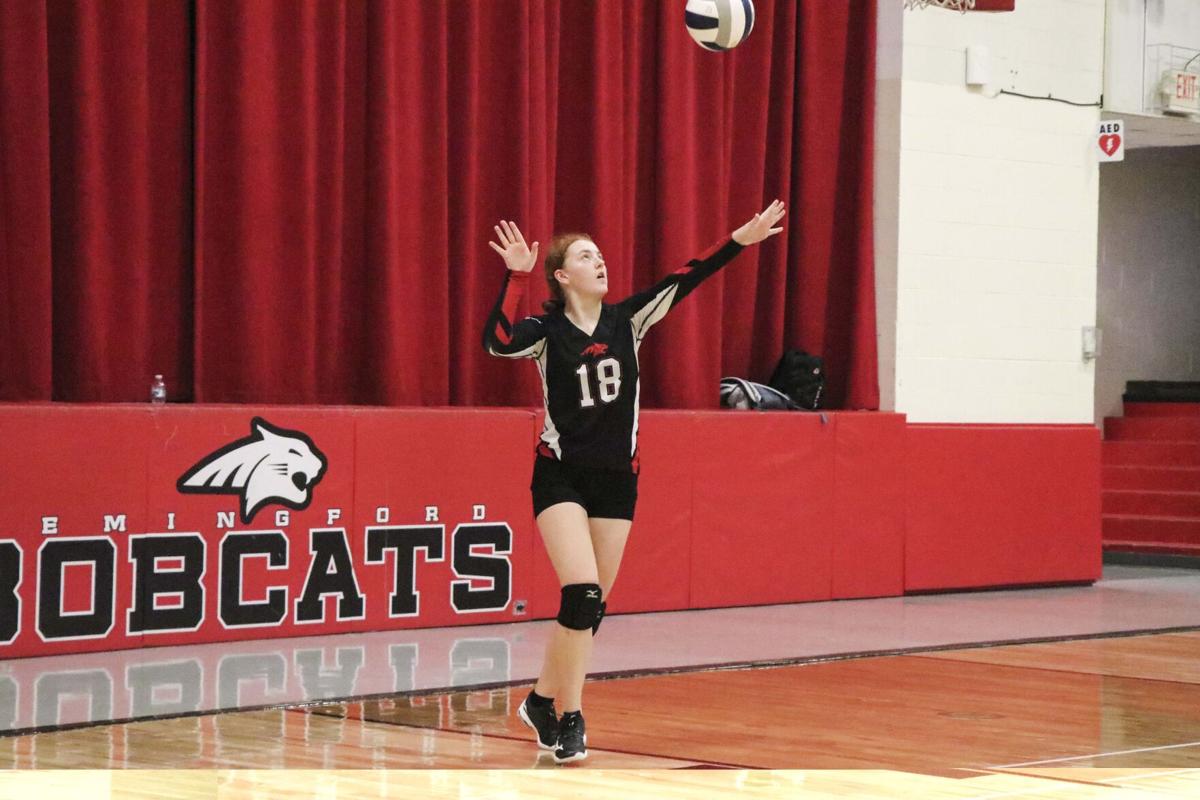 Kumpf serves during a home game.

For the 2021-2022 season Kumpf was a sophomore wearing jersey number 14 on the varsity Bobcat volleyball team. She played a total of 103 sets with an average of four assists per set. Her total stats for the season include 407 assists, 47 aces, 203 digs and 39 kills.

Kumpf earned her team a total of 118 points. That’s a big improvement from the 26 points she earned in the previous season as a freshman.

The Bobcat Varsity Volleyball Team had an overall record of 12-18 this season but went 2-2 in the C2 District League putting them second.

Bobcat Volleyball Coach Melinda Cullan said, "Mikayla is an incredibly hard worker and very skilled player. She loves the game of volleyball and plays a key role on our team!"

Bobcat Basketball records near even

Both Hemingford teams were scrappy, but could not keep up with the Chadron Cardinals during the opening round of the Chadron Rotary Club’s Hol…

Kumpf serves during a home game.